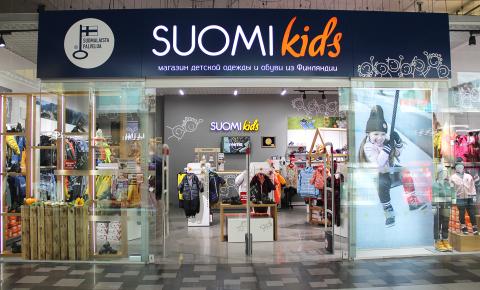 The Women in Business Support Programme of the European Bank for Reconstruction and Development (EBRD) and the EU4Business initiative helped one Belarusian entrepreneur increase sales by 80% and raise her brand’s profile.

“Nobody believed in us”

Irina Serezhonok came up with the idea of ​​selling children's clothing right after she had her firstborn. It turned out that there was almost no high-tech clothing for children in Minsk in 2012.

“My husband and I had just turned 30,” recalls Irina. “Many milestones happened in our life, and we were deciding on a career path. On my son’s first birthday, my aunt from Moscow presented him with a Finnish jumpsuit made of membrane fabric. We were crazy about it, but we couldn’t find anything similar in Minsk. This pushed us to open our own store of children's clothing and footwear from Finland.”

Irina left her job in radio, while her husband Mikhail already had the necessary background, as he had a chain of household appliance stores. The couple soon found business partners: they went to an exhibition of children's goods in Moscow and discussed cooperation with a number of Finnish brands. Even though the pre-order season was over, they were able to arrange a business meeting.

“Before we could even open, we ran into an unexpected problem: the landlords were afraid to lease premises to us!” Irina says. “It still surprises me: many were convinced that our store would not last long. Although it took a while, we eventually found space in a shopping center called Nemiga 3 that was almost entirely empty.”

Prior to opening the first store, Irina and Mikhail ran an active advertising campaign on the radio in October, the peak season. This immediately made the store popular and caught attention of official Finnish brand representatives.

“We quickly became friends and organized some joint events,” Irina says. “Once the real Joulupukki even came around and met with the children in the store. It was really cool!”

Irina says many people still think that SuomiKids is a Finnish brand. In fact, the name was invented by the Belarusians, and means, simply, “Finnish kids.”

Irina and Mikhail’s focus on quality and service in their stores worked: the company grew very quickly and was soon looking for new growth areas. In 2017, Irina’s search led her to the Women in Business Support Programme for Women’s Entrepreneurship, which is funded by the EBRD, the European Union under the EU4Business initiative, Sweden and the EBRD Small Business Fund, which is sponsored by Italy, Japan, Korea, Luxembourg, Sweden, Switzerland, Taipei China, and the US.

“Thinking about how our company might develop further, I called the EBRD and asked what kind of help they provide to businesses,” recalls Irina. “It amazed me how friendly the people were on the phone. They already knew about us: even EBRD staff had bought clothes for their children in a SuomiKids store!”

At the request of the programme managers, Irina submitted accounting and statutory documents, and two days later a manager from the EBRD set up a meeting. Together, they figured out how to make the stores even more efficient. The consultants selected by Irina and approved by the EBRD managers helped to find out whether it was worth developing a chain in Belarus or better to expand to foreign markets, what to focus on in advertising, how to develop an incentives system for SuomiKids employees and a loyalty system for our customers.

“Our ambitions and their moral support were a combination and we soon opened two more stores,” says Irina. “They always helped and were there for us, with constant workshops and seminars, which I was happy to attend.”

The total cost of the consulting project was nearly €13,000, of which the company paid 20%. The “Women in Business” programme covered the rest.

In the strategy Irina and Mikhail developed with the consultants, SuomiKids plans to expand its retail network. The company took out a loan worth US $400,000 at Idea Bank, one of the program partners, to support this expansion.

“In Belarus, small business loans are given out very reluctantly,” recalls Irina. “So it was a complete surprise that, just 10 days after we called the bank, the loan was issued. This is something that never happens in any domestic bank.”

Later, the company again turned to consultants, including support from the Women in Business programme. One year after the consulting project ended, SuomiKids doubled its customer base, increasing its working capital by 116% and sales by 80%, and its brand had become much more visible.

When the pandemic hit, SuomiKids saw only a 15% drop in sales

Everything was looking optimistic until March 2020, when the coronavirus pandemic began in Belarus. People went into self-isolation, streets, cafés and shopping centers were suddenly empty. It wasn’t at all clear what the company should do.

“At first it was very scary as we have never seen such a crisis,” Irina explains. “We had no idea whether we should shut the store down or keep working, how long it would continue, what was the best way forward... Although not a day went by without at least some sales in our stores, our April turnover was down 53%. That was really drastic.”

To survive, the company had to cut costs. To begin with, they closed one store in a mall where the landlord was not willing to discount the rent. In other shopping centers, they were able to negotiate rent reductions with landlords and deferred payments with suppliers.

“There were always staff in the warehouse, so we thought: why not sell there, too?,” says Irina. “So we opened a retail store there, as well. By May, things got better: compared to May 2019, sales were only down 15%, even though we had one store less. By summer, people began to relax, and in July we grew 35%.”

As technology and trade develop, it’s becoming easier to work. Belarusians used to have to go to Minsk to buy Finnish clothes for babies, but now they can have them delivered all over the country.

“Our online store has been opened for awhile, but we only launched delivery across Belarus on September 25, and, frankly, we did not expect to sell anything on the opening day,” recalls Irina. “But by lunchtime, the first delivery payment was made: RUB 290 from Pinsk.”

Seven years on, five fixed and one online SuomiKids clothing stores are operating in Minsk, employing 34 people. But Irina has a lot of business plans still brewing.

“We’re busy developing online sales, but we also want to enter global markets,” explains Irina. “This year we started selling high-quality merino wool hats under our own SuomiKids brand. Soon, we plan to open our own manufacturing of other clothes and we’re now working on the assortment. We also plan to bring another Finnish brand to Belarus by spring." 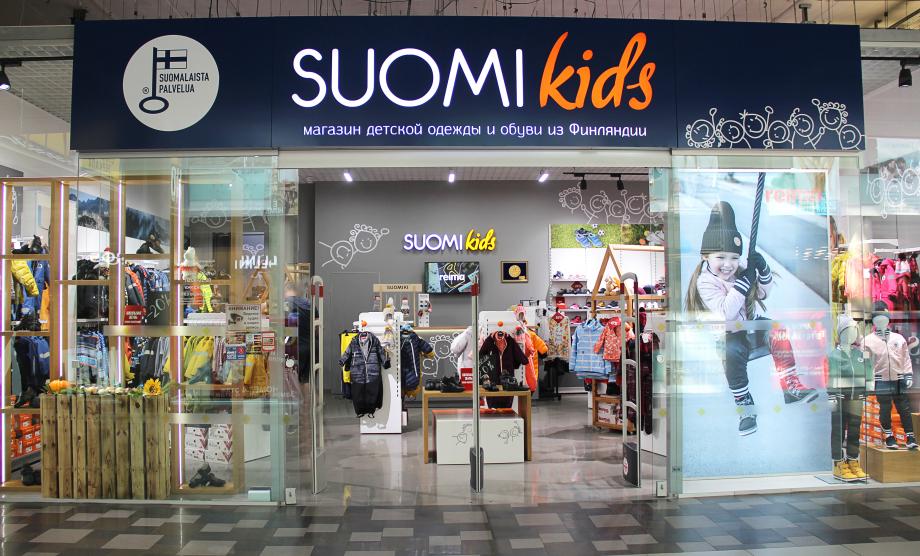 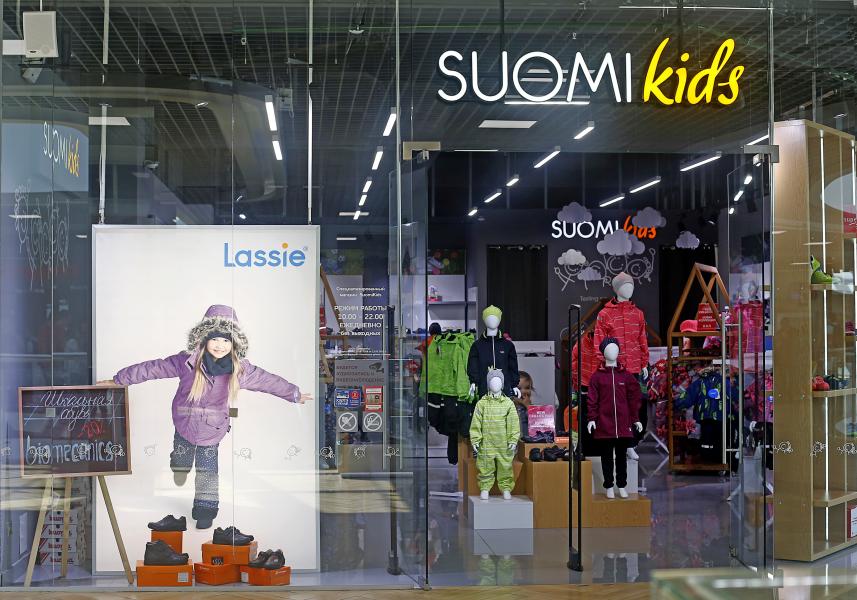 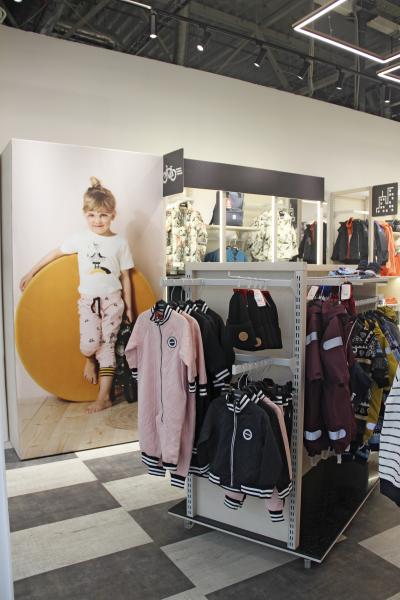 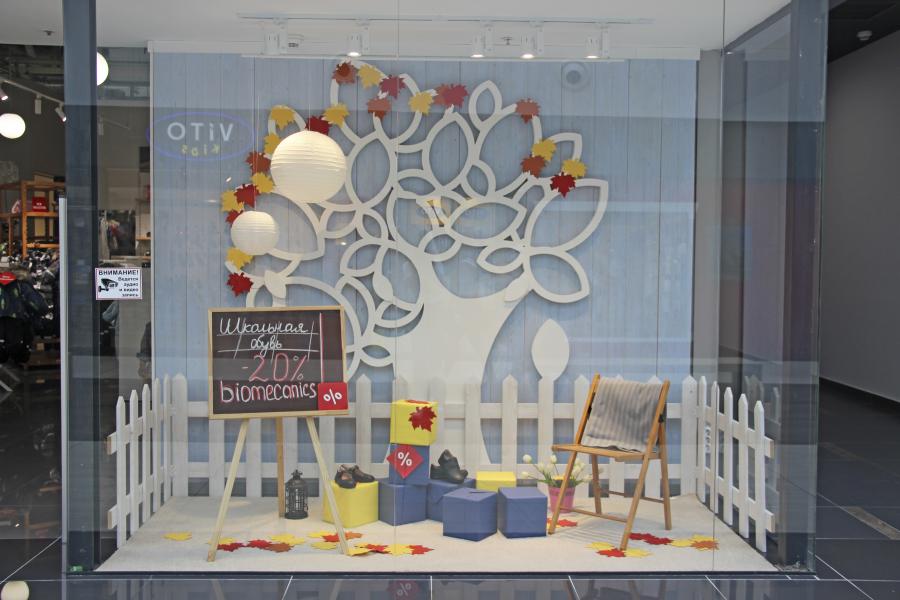 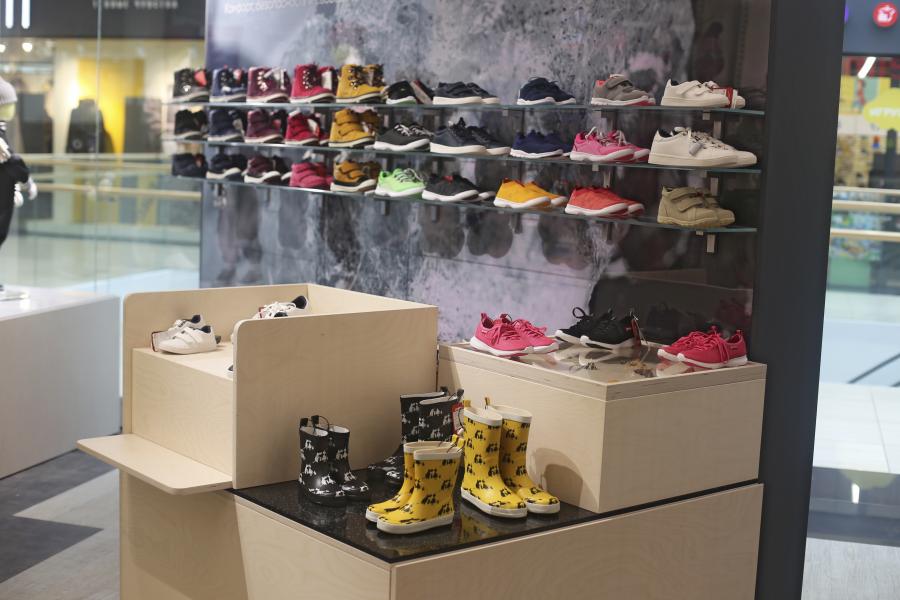 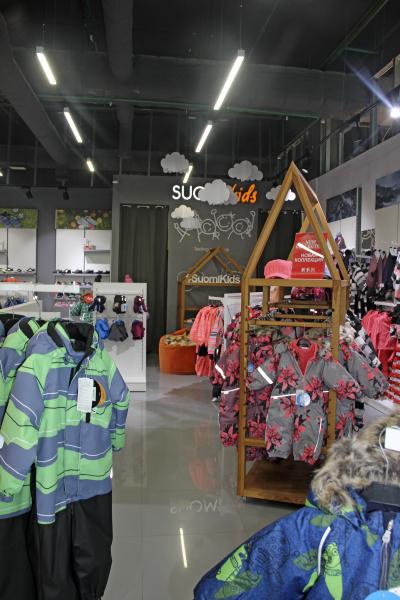