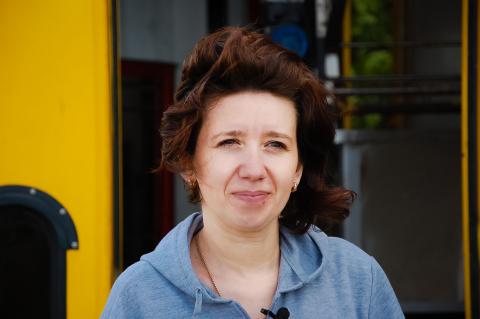 Coming from Sipka, a village on the left bank of Dniester River, Natalia Porhun came back from a trip to Italy impressed by the descendants of a family that has owned its own business for several generations. Returning home, she decided to change her life completely, giving up on her 14-year career in telecoms to become owner of a honey-making business. Her personal aspirations had never had much in common with her work at Interdnestrcom in Tiraspol or her studies to be a teacher at Ion Creanga University in Chisinau.

Natalia wanted to dedicate herself to beekeeping, but until she made this next major decision, she worked in parallel in the apiary, together with her father and husband. Her job was bottling and selling the honey.

After deciding she wanted to play an active role in managing the family business, Natalia came up with new approaches. She was able to make good on her ideas thanks to support provided by the European Union through the “Confidence Building Measures” Programme, under the EU4Business initiative being implemented by UNDP Moldova.

“In the past I was ashamed to say that I was working in an apiary,” says Natalia, proudly. “But now I own this business, and I don’t hide the fact that I’m a beekeeper—a woman beekeeper.”

Natalia submitted her own project to a grant competition for SMEs and obtained funding to buy a light truck, on which they installed a centrifuge and assembled an entire mechanized line for extracting honey from honeycombs. Besides easing the process, the business began to expand by providing services to other beekeepers.

“This mobile unit for honey extraction was put together thanks to a grant we got from the European Union, under the EU4Business initiative,” says Natalia Porhun. “It has replaced at least three persons’ work and increased our productivity. With this unit, we can collect up to 800 kilograms of honey a day. Sometimes we even get a tonne. But without the EU’s support, getting in the black would probably have taken us about 10 years.”

The Porhuns decided to involve their children in order to pass on their own love for bees to the next generation. It’s also important to grow the family business and expand its markets.

“Initially, I felt a certain lack of confidence, thinking that a woman should not get involved in beekeeping, that it’s not a job for women,” says Natalia. “Now, when my youngest daughter is asked what she wants to become, she says she wants to be a beekeeper!”

Within a few years, Natalia was exporting honey to the European Union and the United States. All of this has brought her new knowledge. She found out that there are species of bees that collect up to 20% more honey and learned how they can be multiplied.

She participated in a new grant competition and obtained funds to establish a Center for Breeding and Artificial Insemination of Queen Bees. The Center conducts workshops for beekeepers from both sides of the Dniester. They learn how to preserve the purity of bee species and to create new resistant races of queen bees, so as to increase honey production volumes, to reduce the production costs and to boost export potential.

About 300 beekeepers have participated in the workshops organized so far. They enjoyed the lectures on genetics and marketing, and participated in a contest for honey quality called “The Best Honey of 2019.”

Natalia Porhun's business is just one of the many SMEs that received support through the EU4Business initiative. 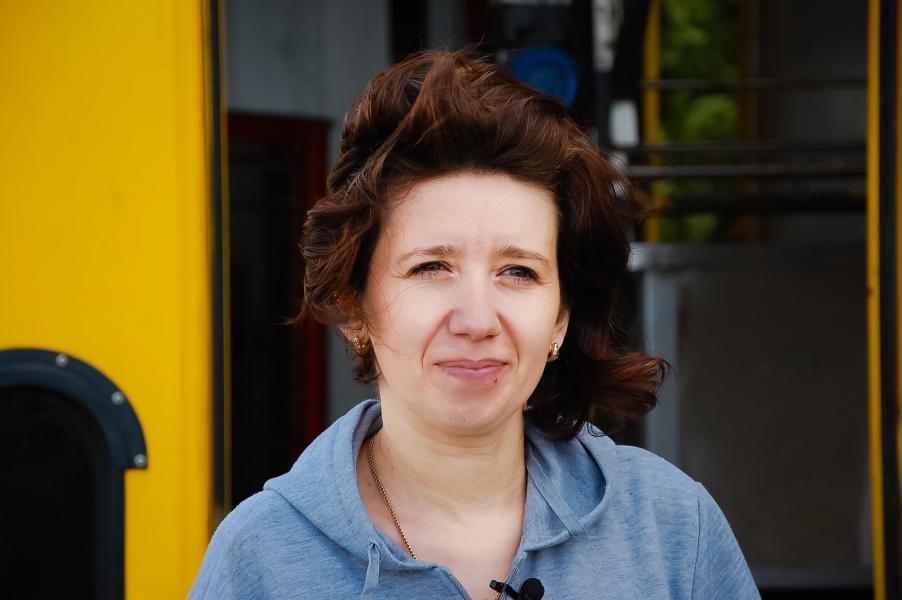 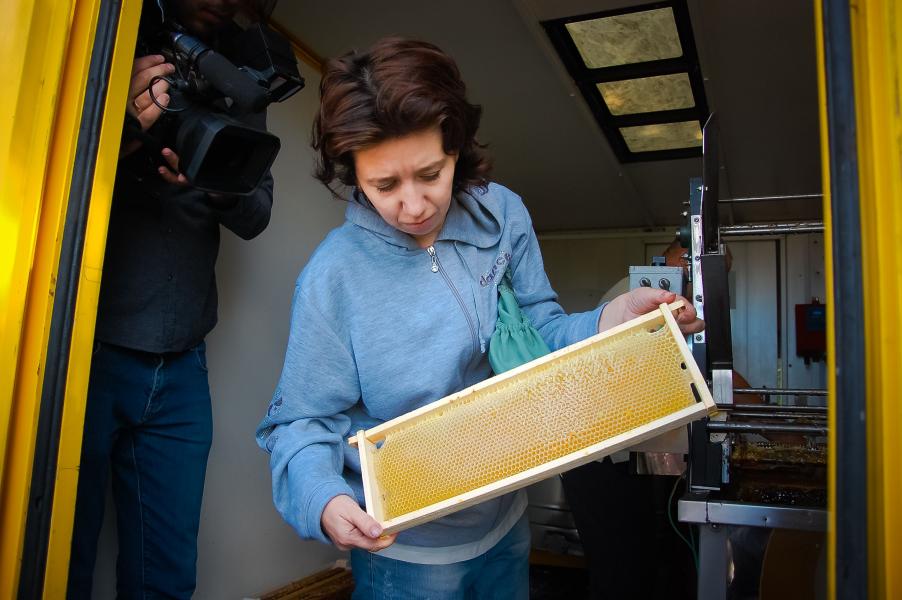 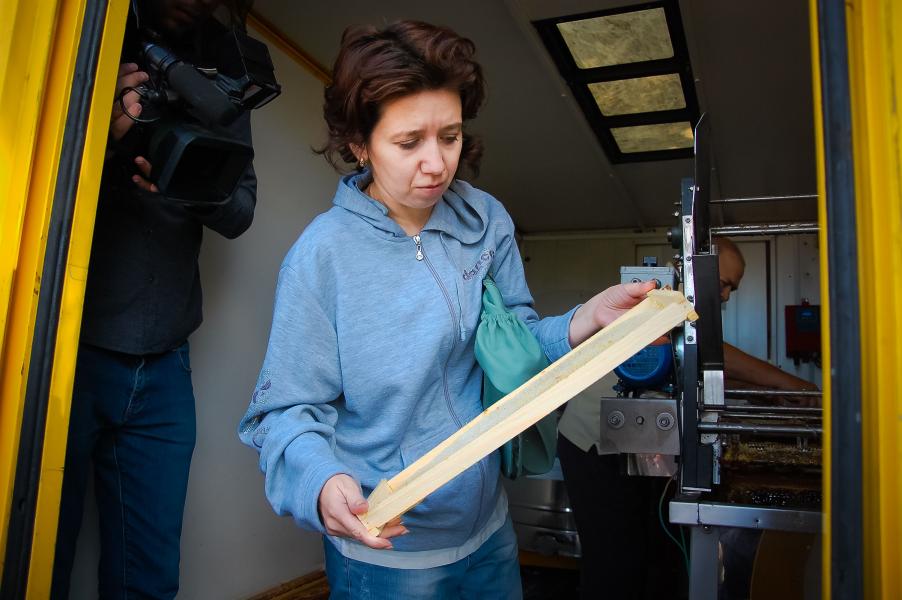 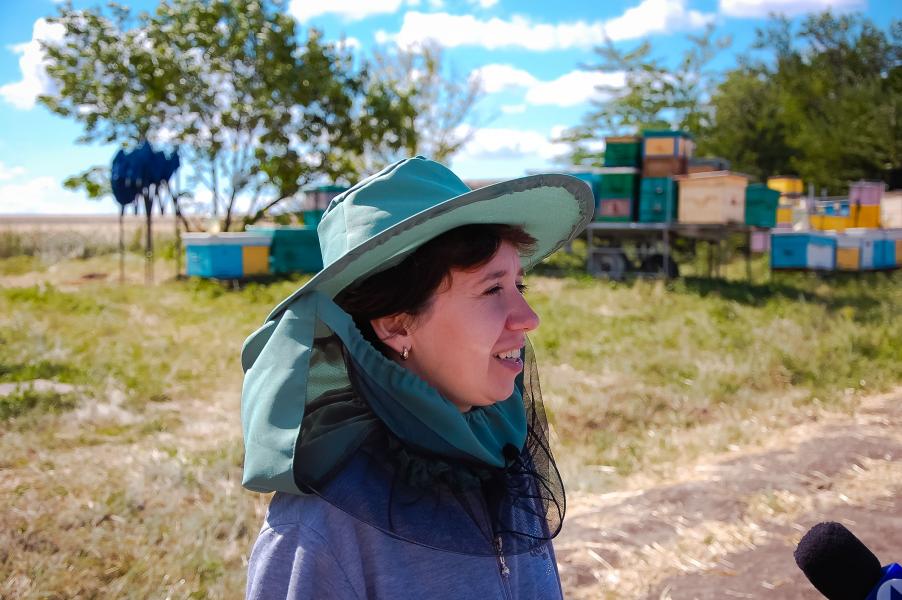 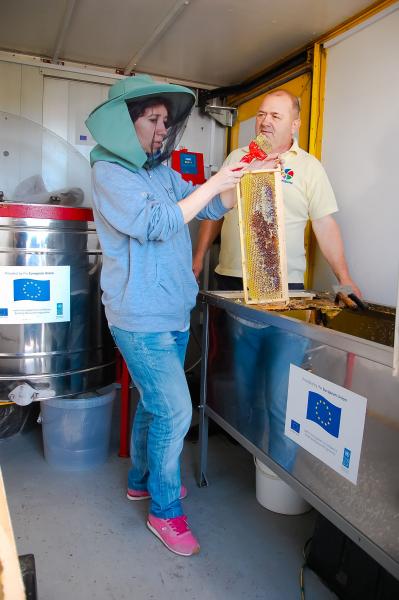 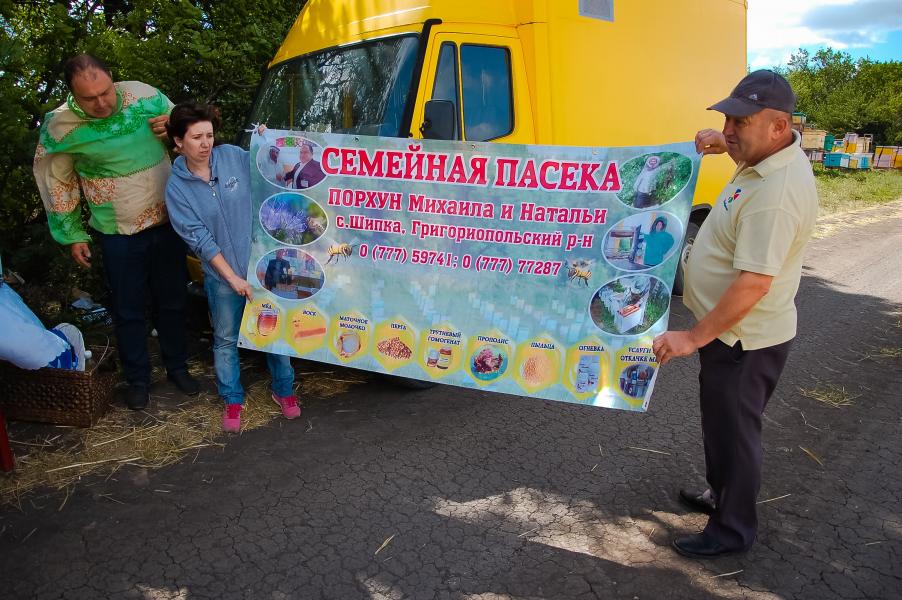