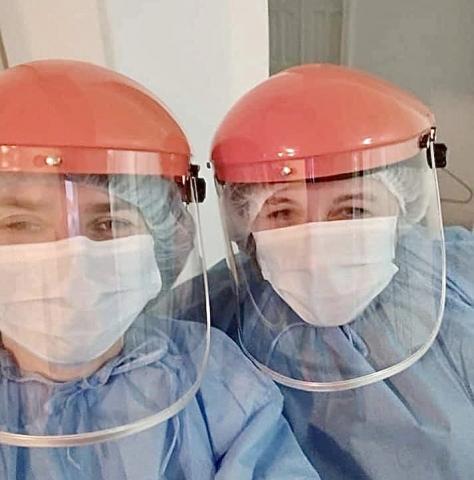 When a pandemic changes business plans and individual lives, it’s no surprise that one of the projects under the EU M4EG or Mayors for Economic Growth programme being implemented in the small western Ukrainian town of Dolyna has temporarily turned into a charity. At the end of March, the team of a Pioneer project supported by the EU under the auspices of the EU4Business initiative, began helping the main Dolyna hospital in its battle with COVID-19: they provided doctors with 80 protective suits and 5,000 facial masks, and also raised UAH 186,000  (around €6,000) for urgent needs.

“Our project helps small rural businesses growing berries and keeping bees to produce a quality product and enter international markets,” notes Lesya Tysiak-Mural, the project communications manager, coordinator, and co-founder of an international charity called the Dolyna Charity Fund. “But when the quarantine began, it was instantly clear that we couldn’t just ignore the situation.”

“We need all the help we can get. We are unprotected”. The text message came to Lesya at 03:00 on 23 March from the deputy director of the Dolyna hospital. The hospital staff knew Lesya because of many projects run by the Dolyna Fund.

By morning, all the local makers of special gear were aware of the situation, but they could not take on the order before April or May. Suddenly, the idea came up to propose that the doctors wear beekeeper overalls, which were available in stock. The doctors were impressed at how easy it was to work in those overalls, because they “breathed’ and were very lightweight under the disposable medical gowns. That same day, the beekeepers and berry-growers supported by the EU M4EG project donated enough money to buy 30 beekeeper suits in Lviv, together with 35 disposable and 15 regular protective overalls.

Another charity initiative was for the entire team to donate one day’s wages, which paid for protective glasses for the doctors working in emergency. During the first days of the quarantine, they were working without any protective gear and felt exposed and vulnerable when helping their patients.

Lesya Tysiak-Mural recalls how they raised €6,000 during the first few weeks, which was enough to buy 150 respirators, protective garments, protective shields, and even microwave ovens for the patients.

“They also really needed washing machines for each department of the hospital because of the patient overload,” says Lesya. “They could not afford waiting every time for the state laundry to bring them clean bedding every few days. We were happy when lots of business owners and generous individuals responded to our call and brought us their used washing machines.”

At the same time, the M4EG project team and the Fund organized the production of protective masks.

“The first masks were made for us by one of the local designers,” says Lesya. “Later, we made a series of video lessons showing how to sew masks and soon we had lots of volunteers for whom we then had to find material and sewing machines. At this point, we’ve already donated 5,000 masks to the hospital.”

Meanwhile, the beekeeping cooperative that was organized under the M4EG programme donated some 30 liters of their own Carpathian honey to the hospital.

At this point, the hospital is equipped with everything it needs to protect its personnel, and doctors no longer feel vulnerable contacting patients. Meanwhile, the patients also feel comfortable in the local hospital, thanks to the efforts of caring people. 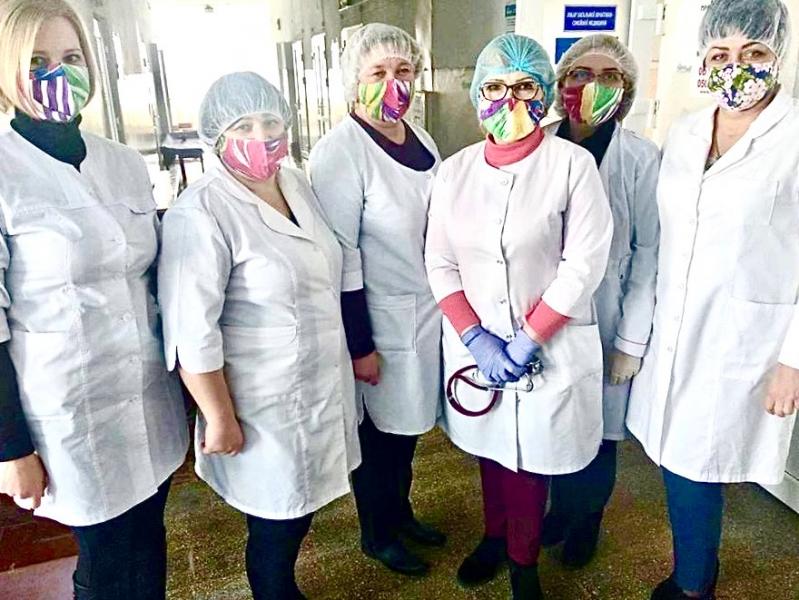 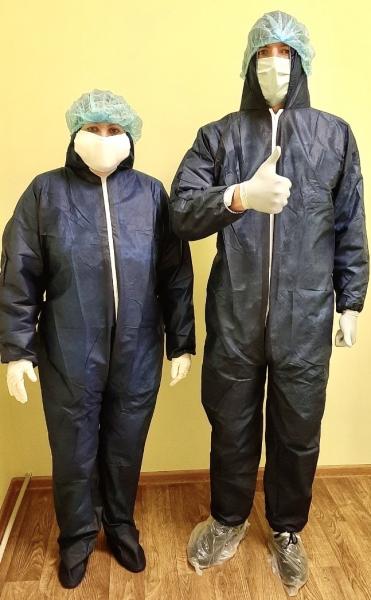 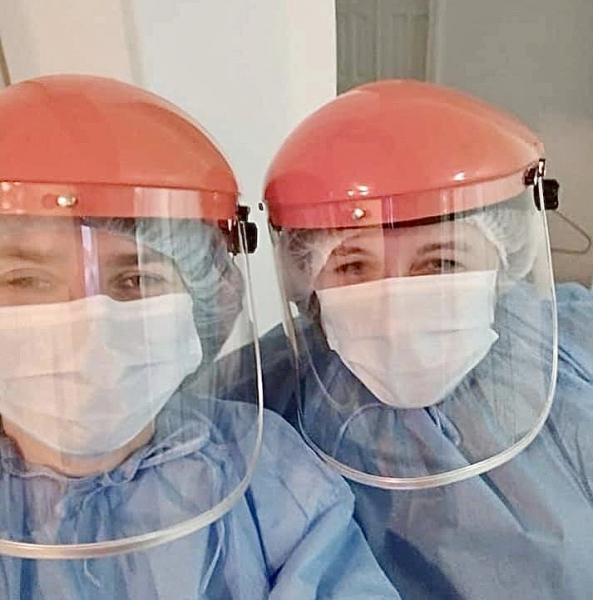